This pink pony was made as a street art project to spread joy to a public spot close to Thomas Dambos workshop.

On the first night after the pony was setup it was though stolen by a guy, who had a little too much to drink and wanted to surprise his girlfriend who is a big my little pony fan. Thomas though got a call the next day from a friend who had seen the pony thief drag the pony to his appartment.

Thomas went and got the pony back from the thief while video documenting the proces. The video quickly went viral and was featured in medias around the world, and the pony even went to a big talkshow in Denmark.

Today the pony has its home on top of Thomas Dambos workshop where no thief can reach it without breaking a couple of laws. 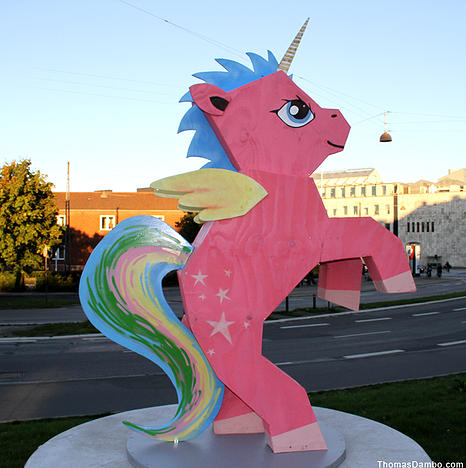 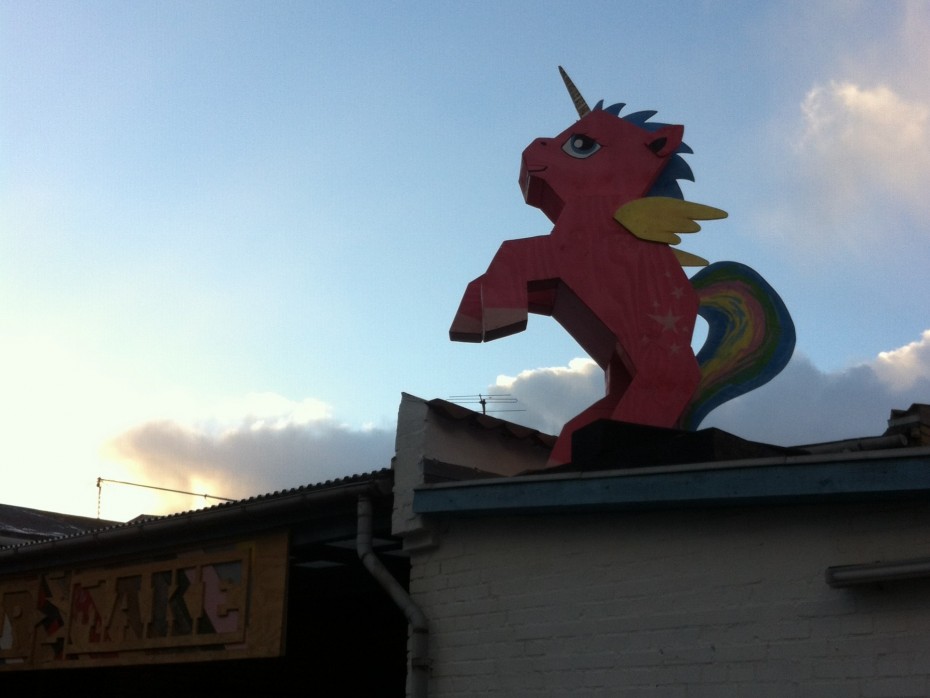 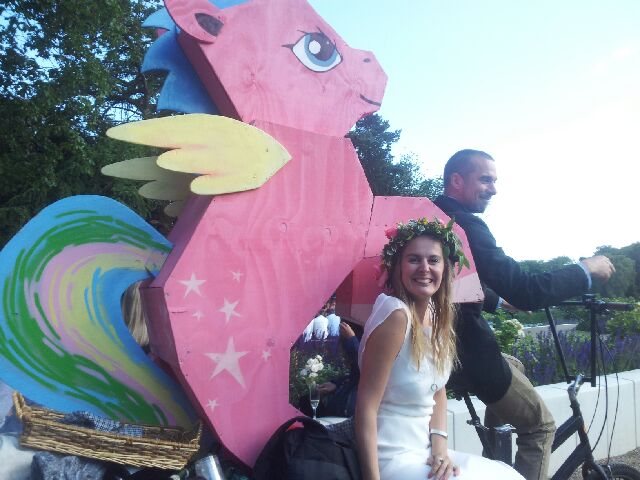 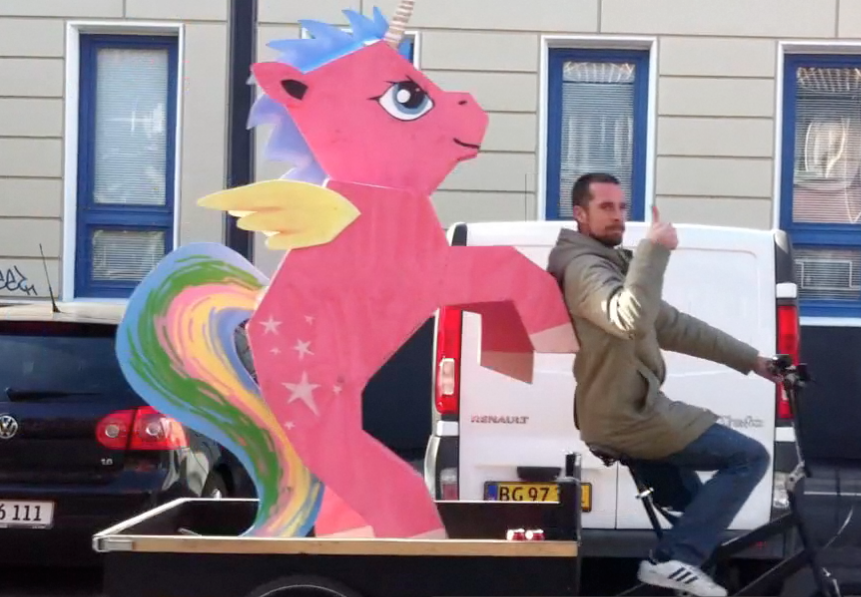 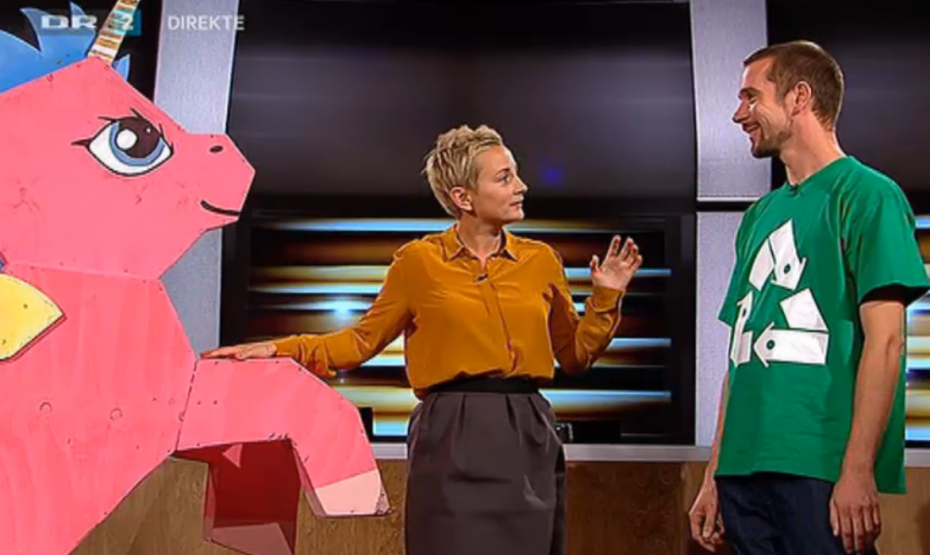