Olav the wolf is a recycle sculpture made for the rock festival, Copenhell, in 2015. Thomas and his crew was given the assignment to make an evil looking wolf as the lead sculpture of the festival, and Olav was born.

Olav is named after Thomas’ good friend who was among the group of volunteers who helped build the sculpture. Olav was made solely from scrapwood from local industries and the next door junkyard, where Thomas Dambo also found smashed blocks of concrete.

At the end of the festival, tradition from the festival has it that the main sculpture must be set on fire, so Olav is now back in hell to feed from the souls of the damned. 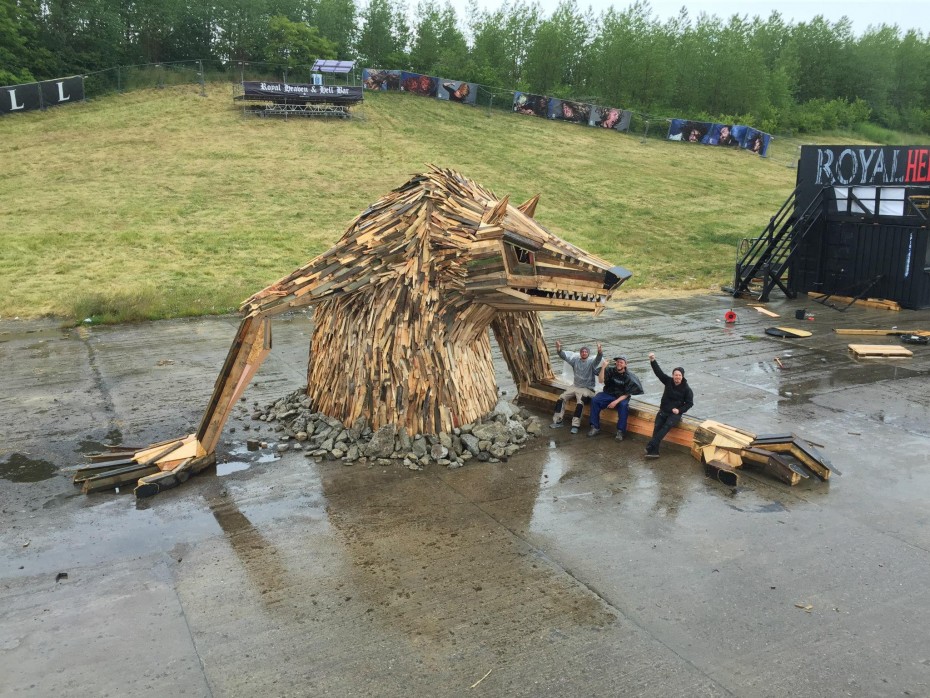 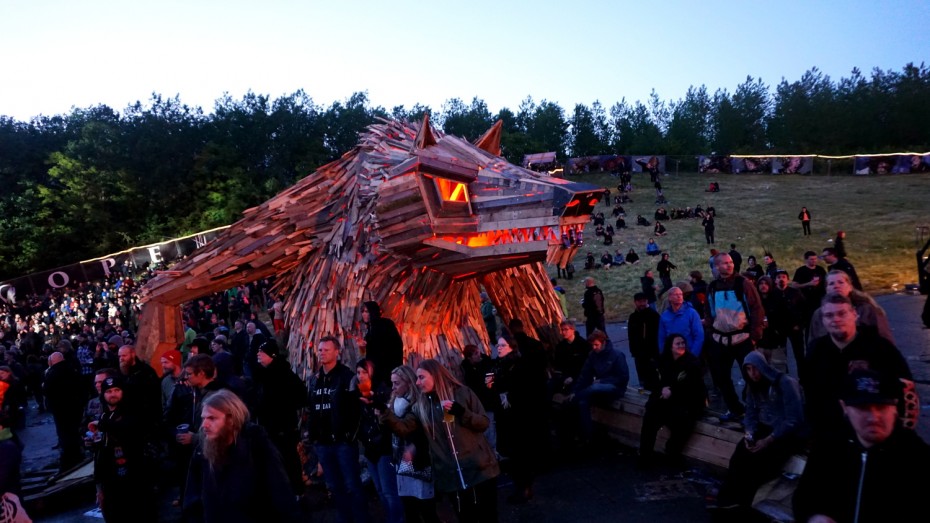 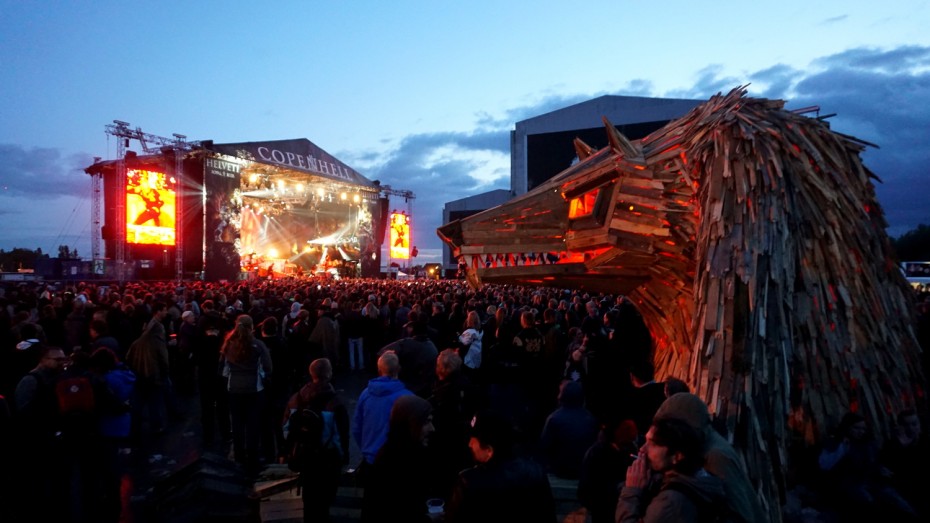 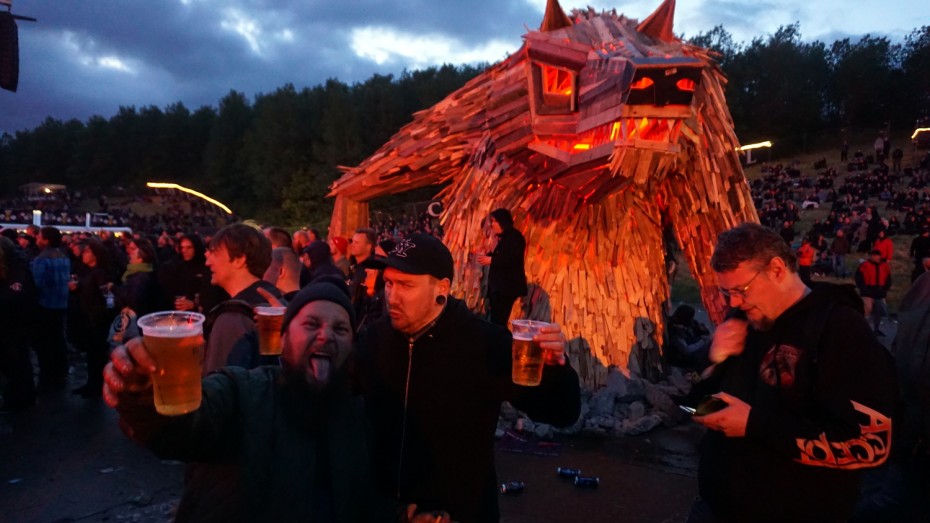 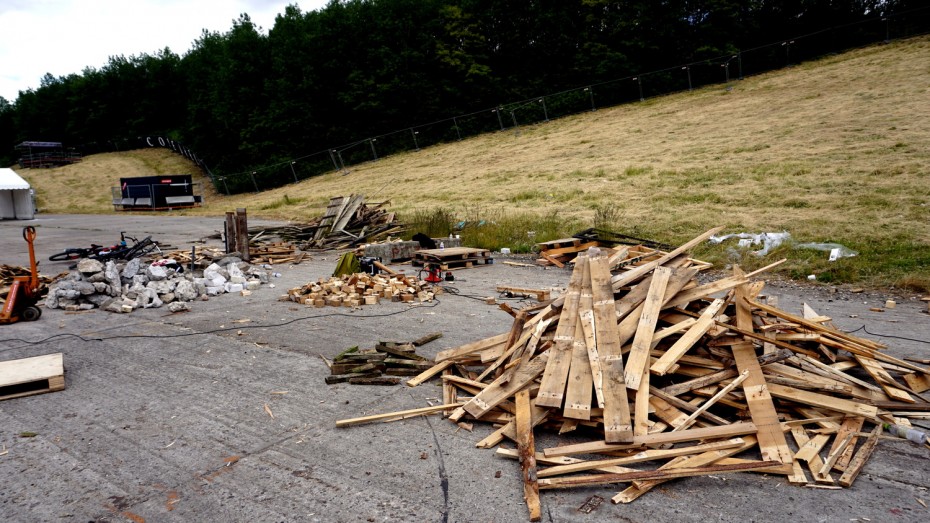 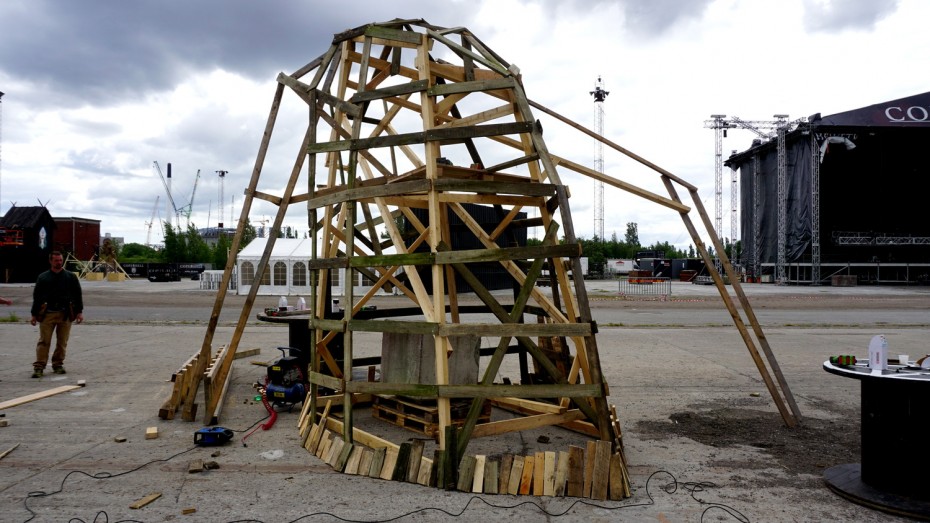 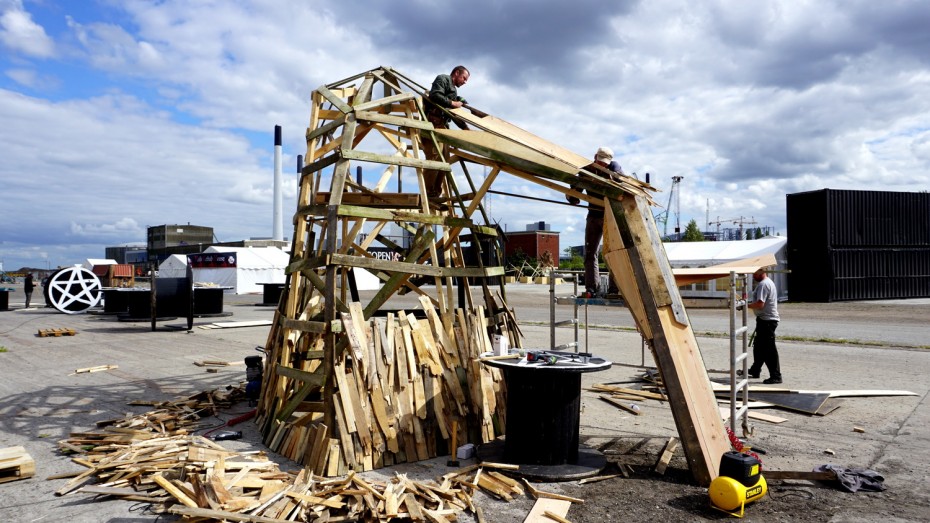 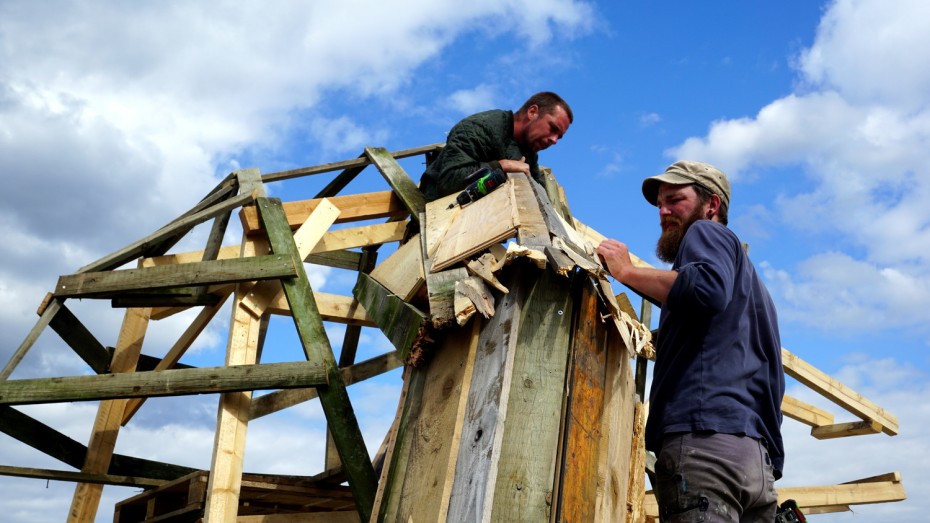 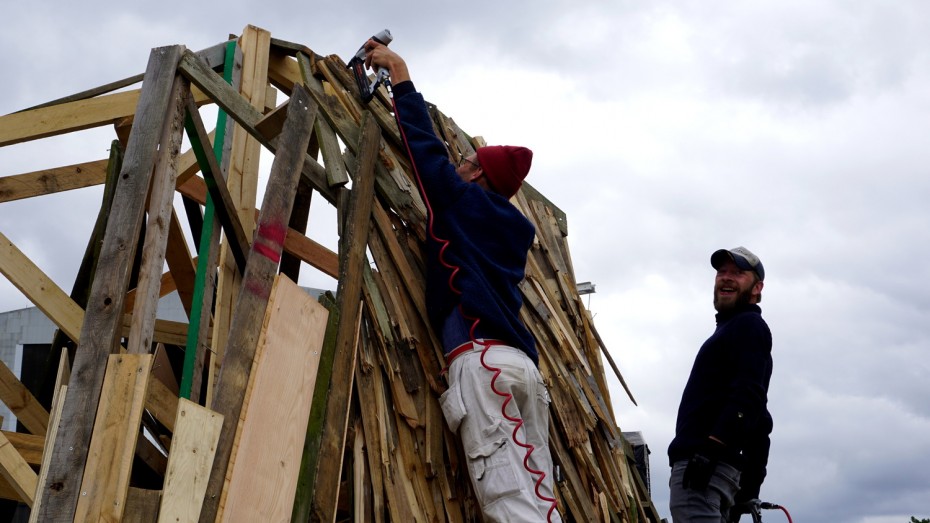 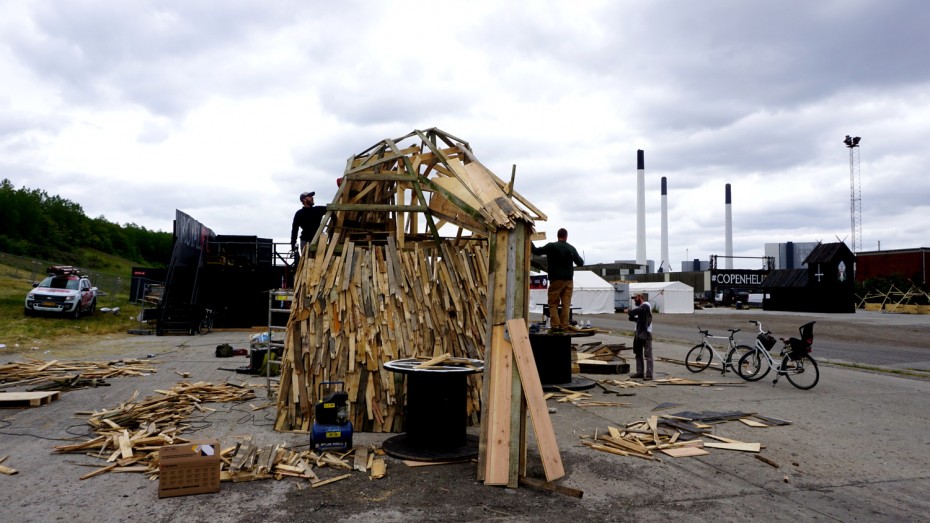 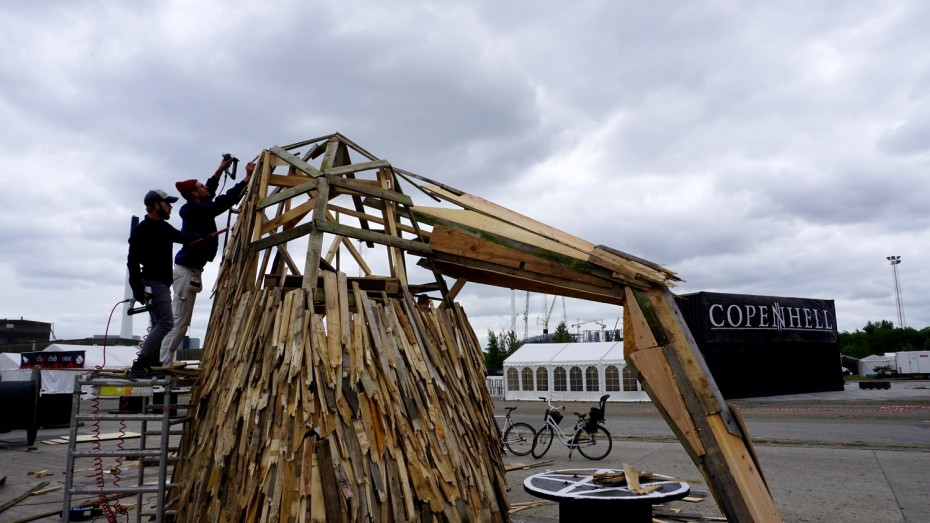 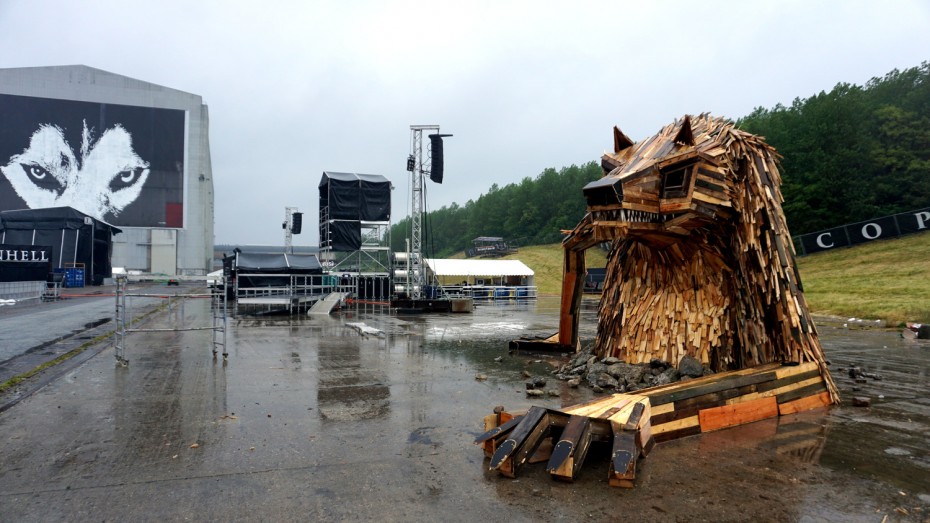 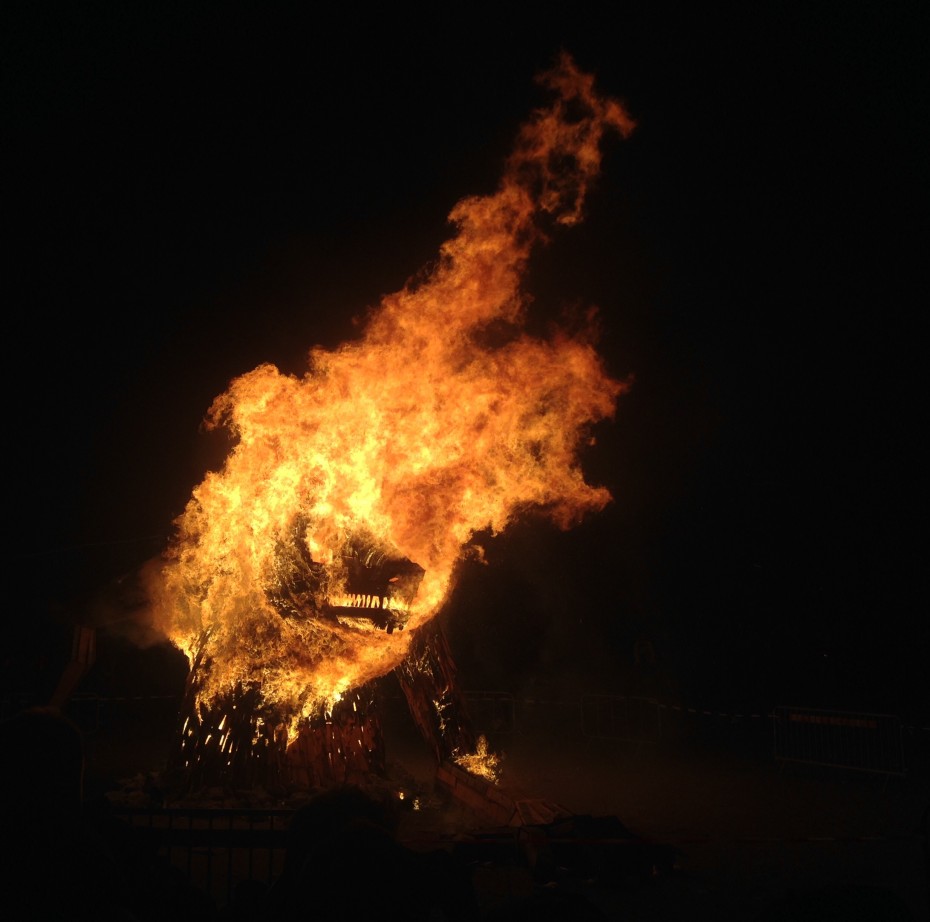