In the summer of 2015, at the Danish music festival Smukfest, the Thomas Dambo team made Limbo Land, a crazy recycle workshop Limbo party inside of a cave made made of wooden triangles.

In 2017 Thomas Dambo returned to make an even crazier Limbo Land. Build solely from scrap wood and trash from the Smukfest Festival Thomas Dambo, made a giant Limbo Party Land with a bar, sound system, limbo slide, VIP section and much more. In Limbo Land anyone could dress up in costumes, funny hats, inflatable animals and much more, from the abandoned camp site of the 2017 version of Roskilde Festival, and participate in the Limbo party of the century. 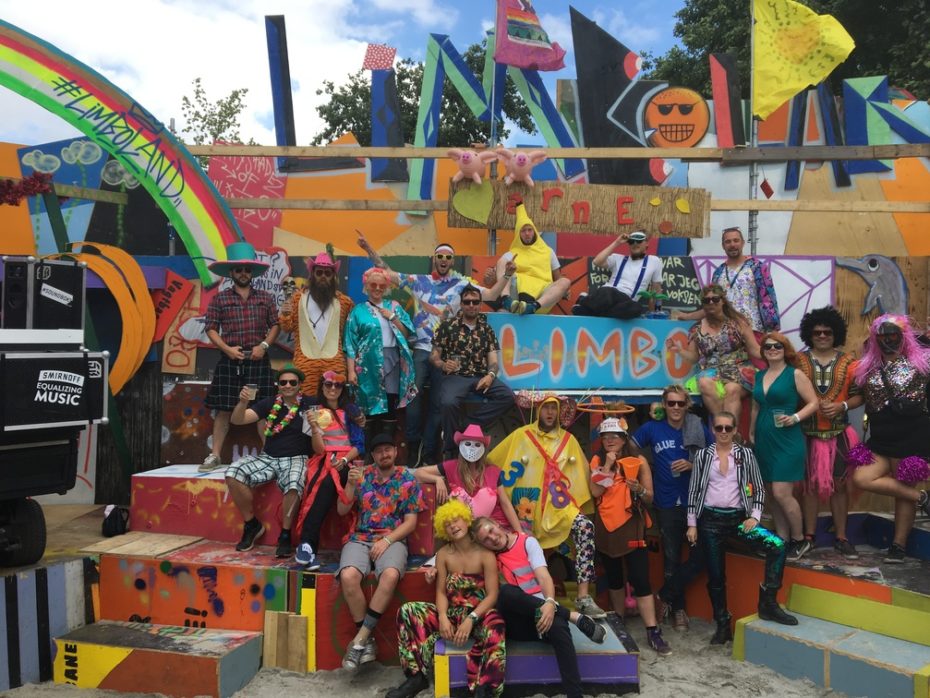 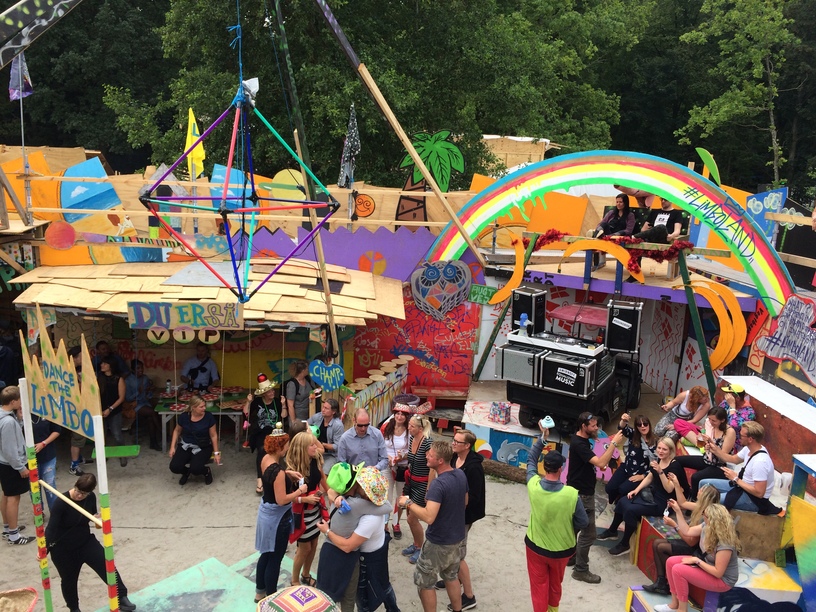 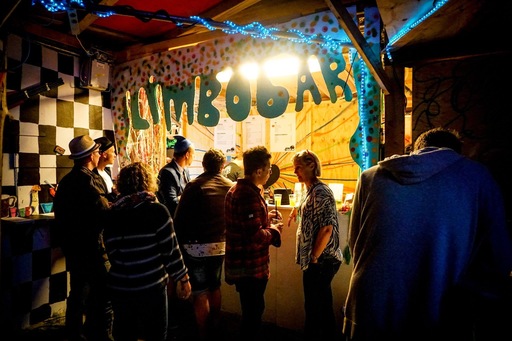 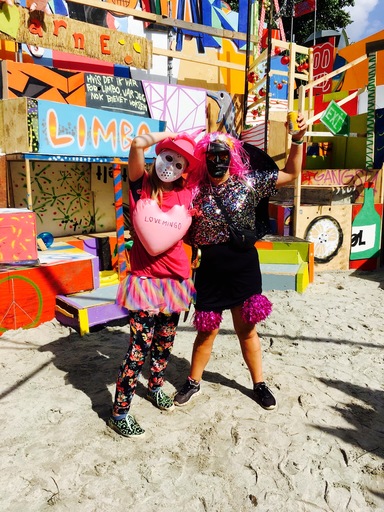 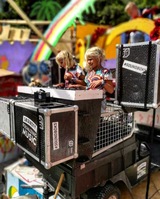 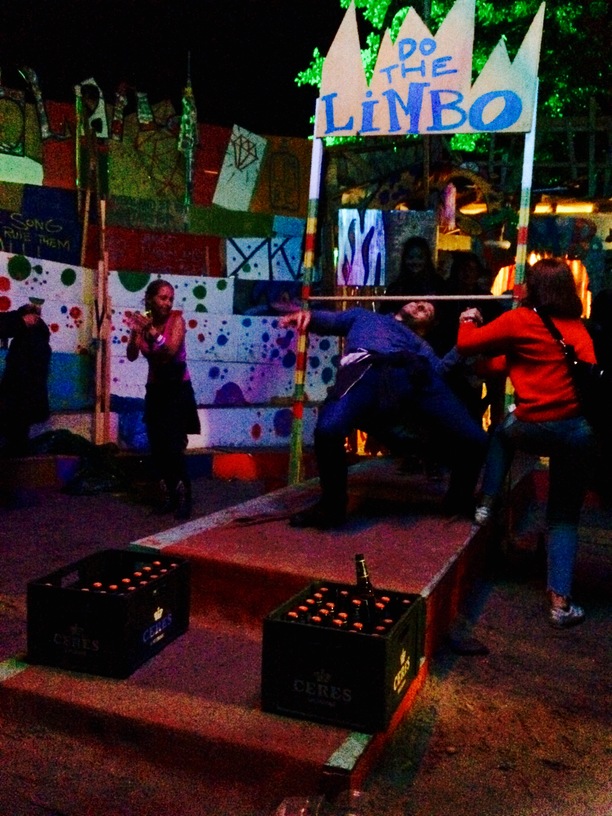 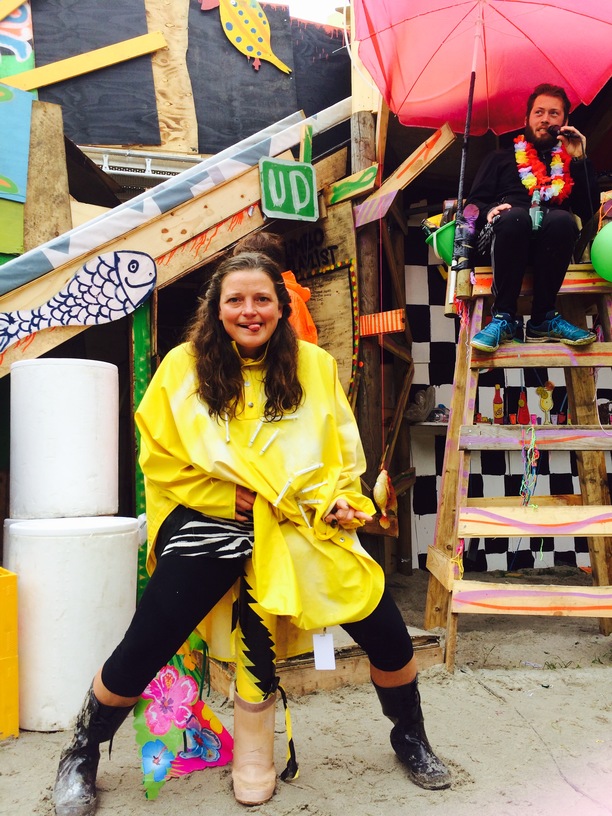 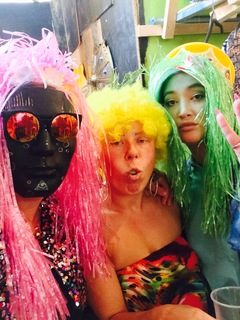 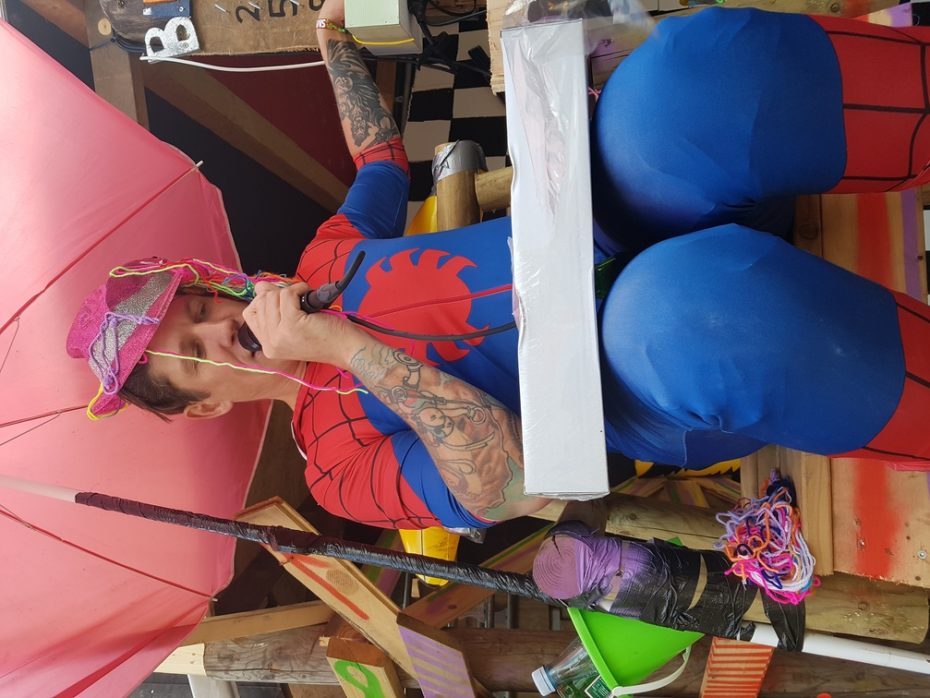 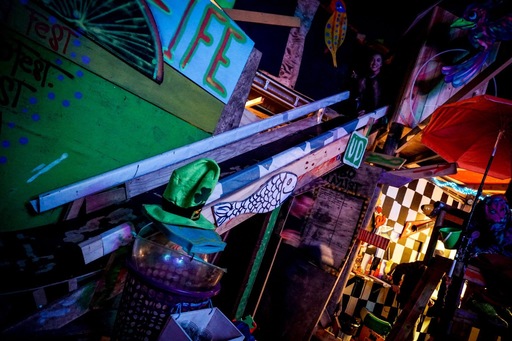 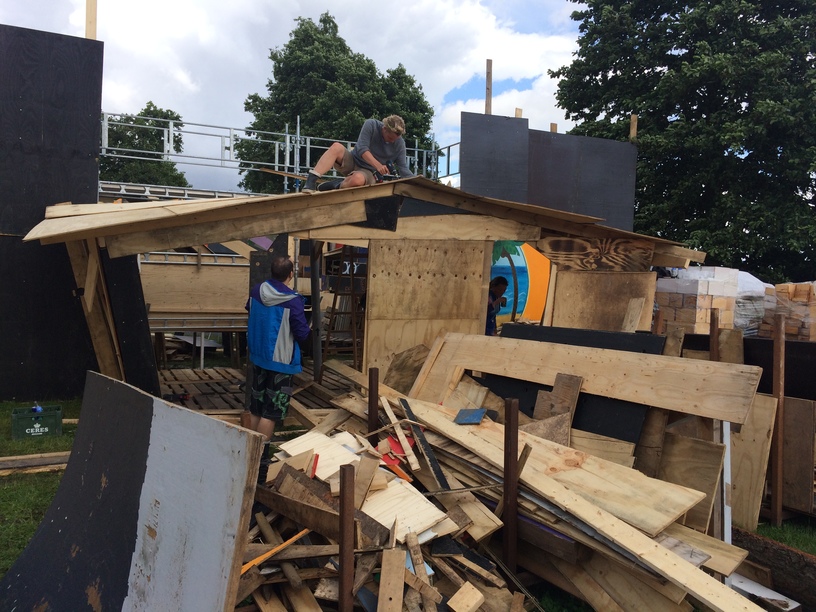 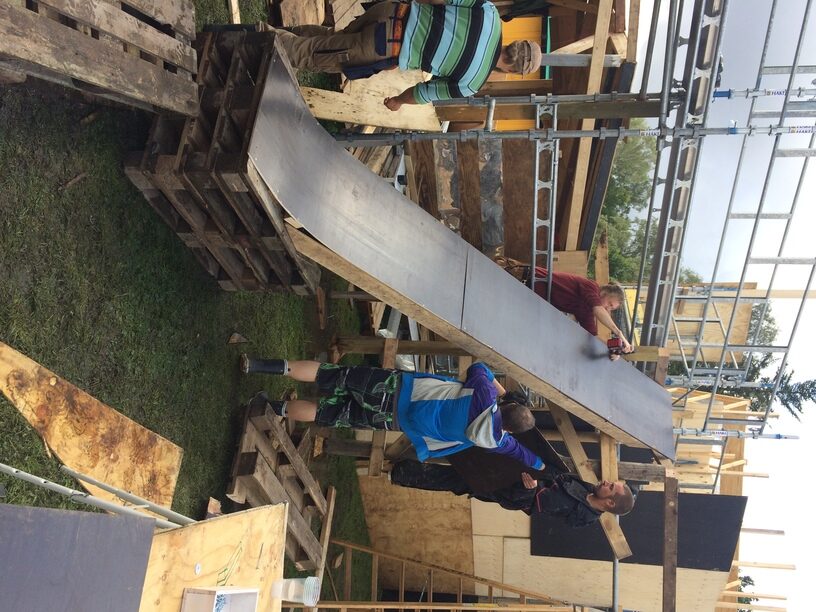 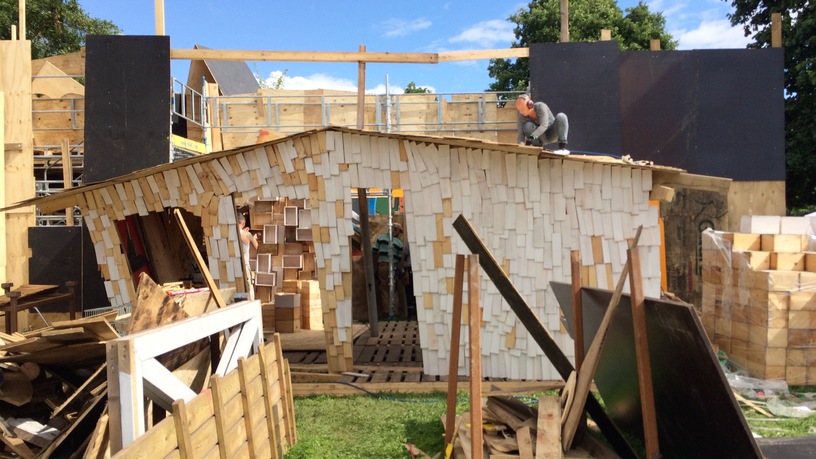 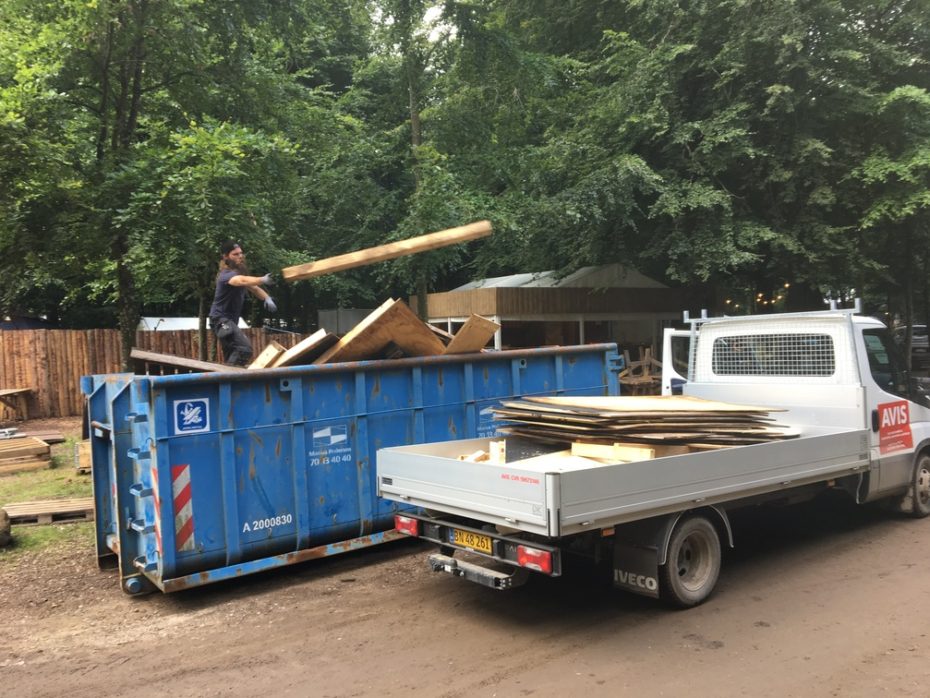 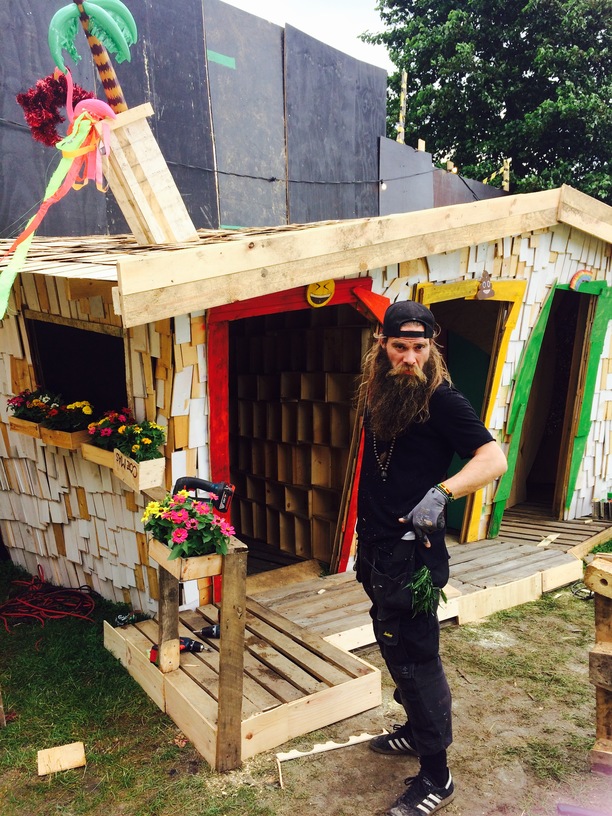 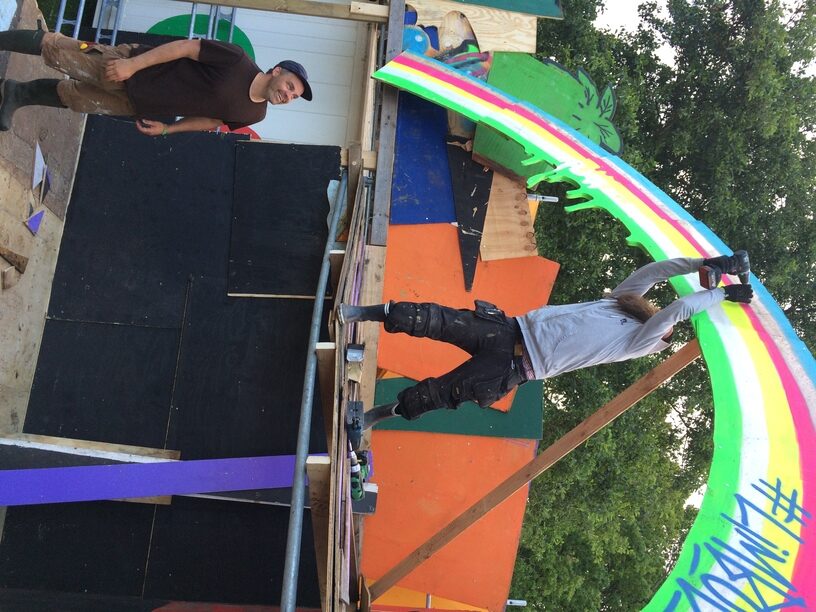 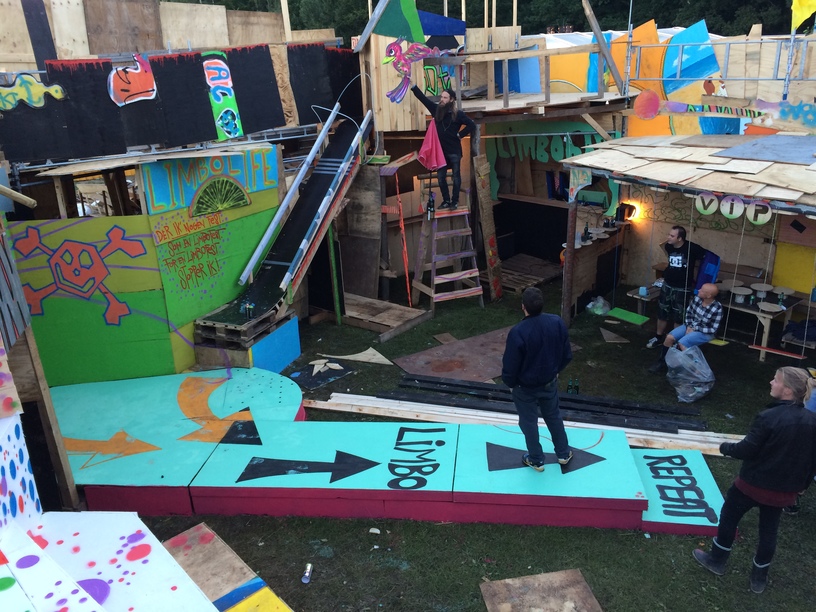