Now listen to the story I’m about to tell
There were two trolls, in a forest, by a magical well
The water was so clear they could see themselves
But then it rippled, rumbled, sounded like a mountain fell

They had been side by side for sixty thousand circles of light
But today they split their way, for the first day in their life
They were called Marit and Kjeld, Marit stood guard by the well
While Kjeld went out to see what made the sound by himself

He found a creature forged in iron and some type of stone
Eating up the forest where the trolls had home
But the creature looked sad, sad like its belly hurt
And tried to dull the pain by eating all the trees and the dirt

Meanwhile Marit felt the forest getting smaller and smaller
And Kjeld could see the creature growing taller and taller
Quicker and quicker, bigger and bigger
Its belly growing thicker but looking sicker and sicker

Suddenly they heard a rumble like something was wrong
The creature exploded, and the sky was torn
And then what felt like sixty thousand circles kept them apart
But the forest was gone and they were left in the dark 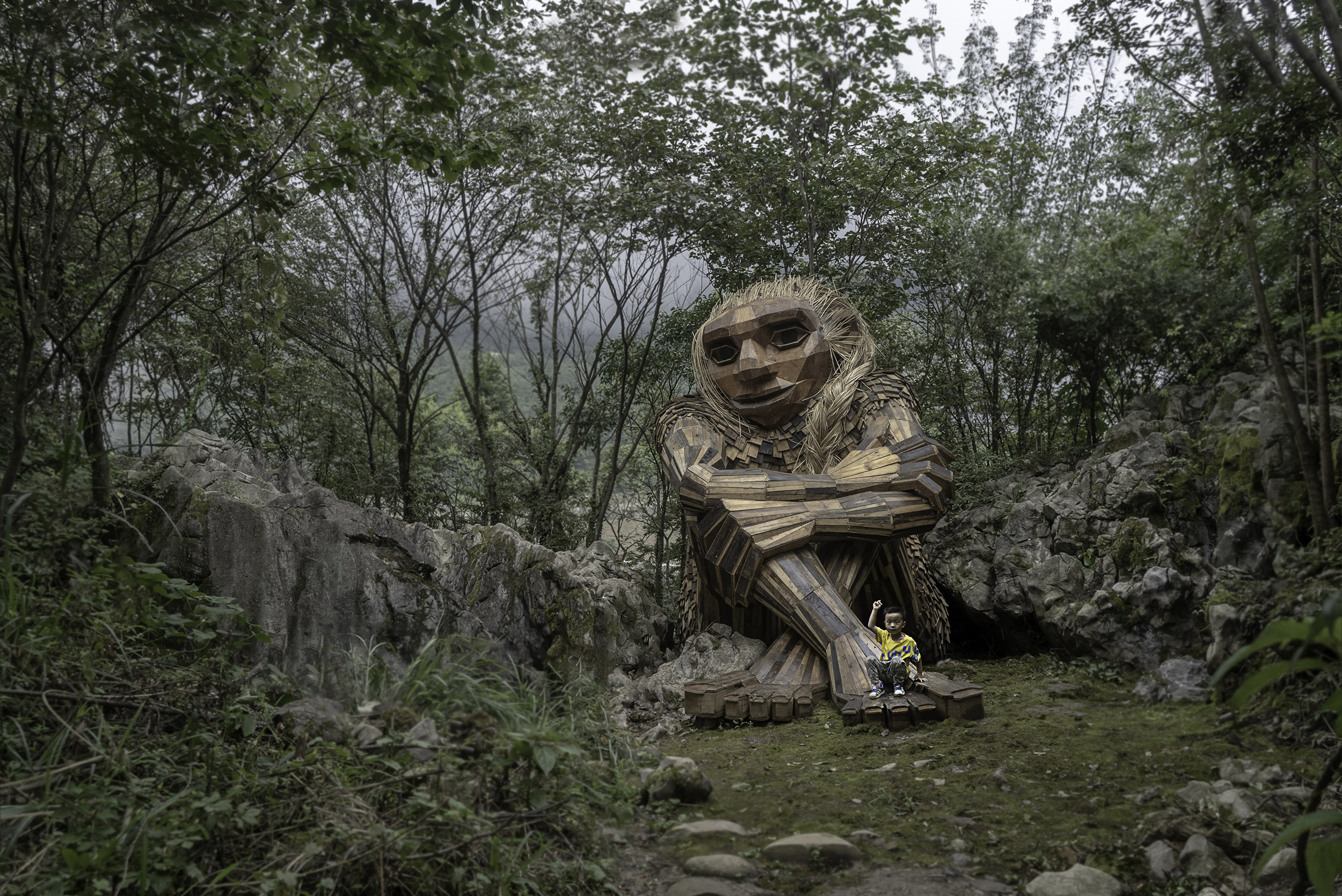 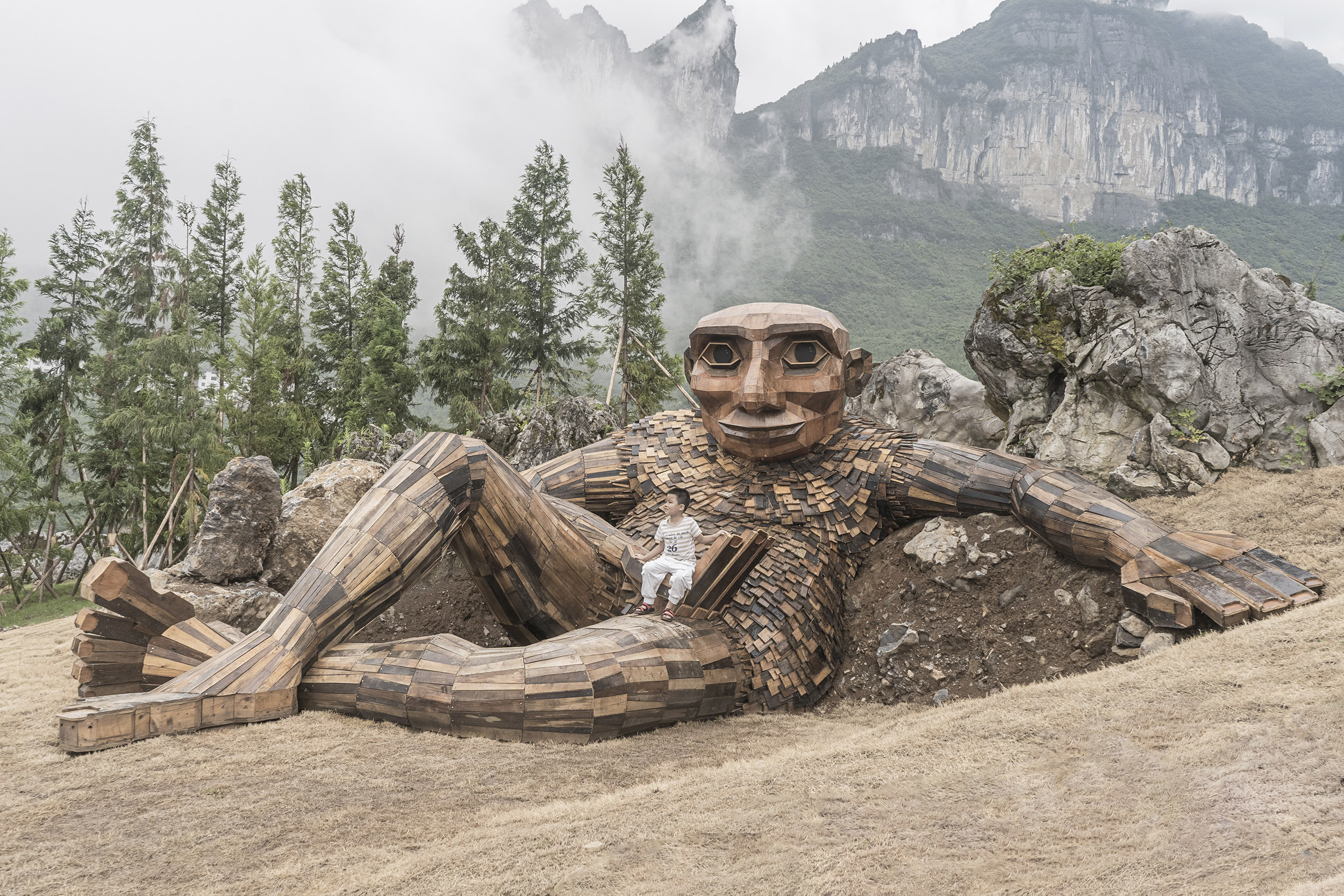 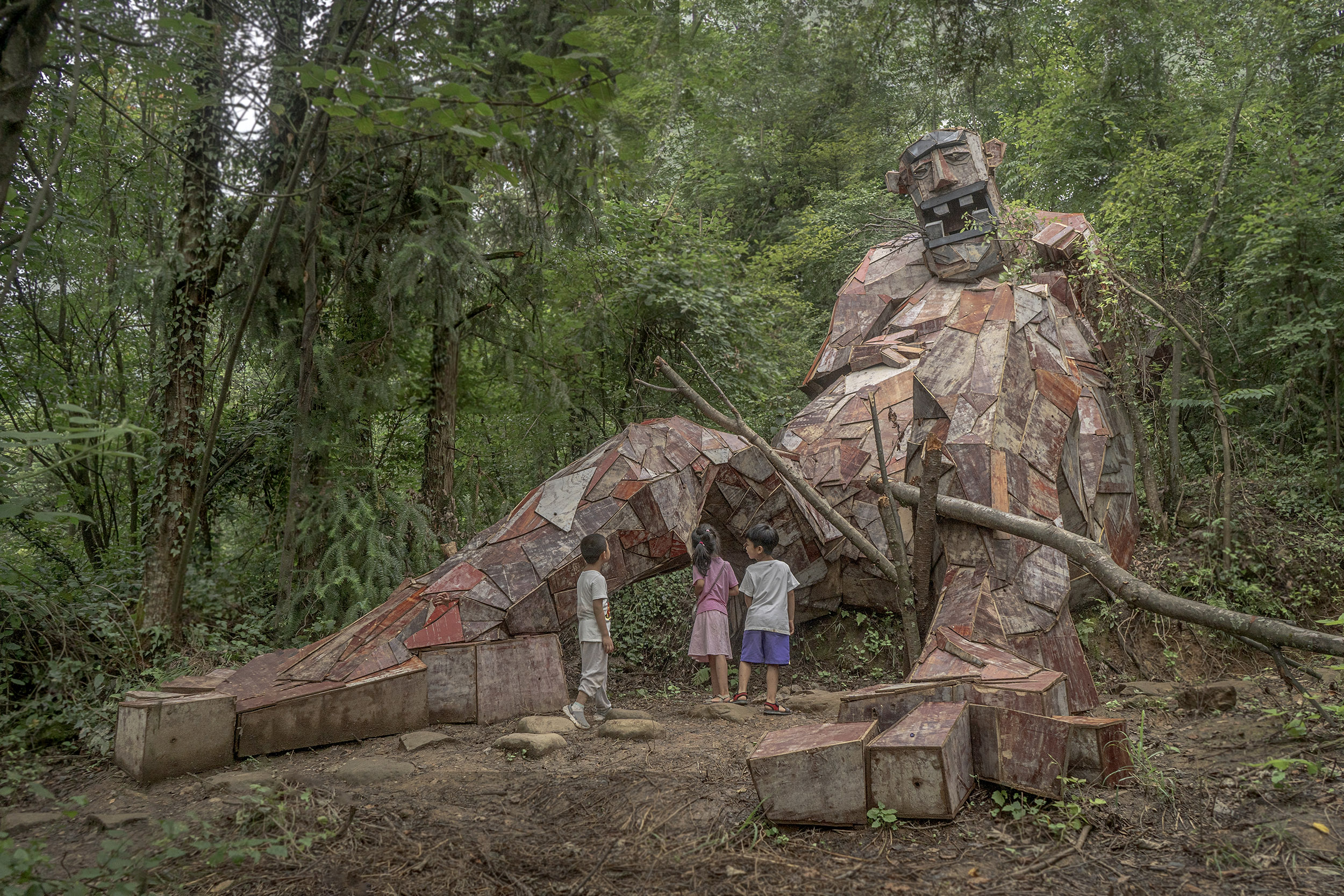