In December 2015 Thomas Dambo was hired by New York based Shake Shack to make his Happy Wall as an art project in front of the construction site for their new restaurant in West Hollywood. Hiring aspiring artist for such assignments is a well known approach for Shake Shack, who have earlier hired famous artists from around the world to decorate their construction sites.

The wall in West Hollywood was well approved by the locals, who made many contributions throughout the 3 months the wall was active. 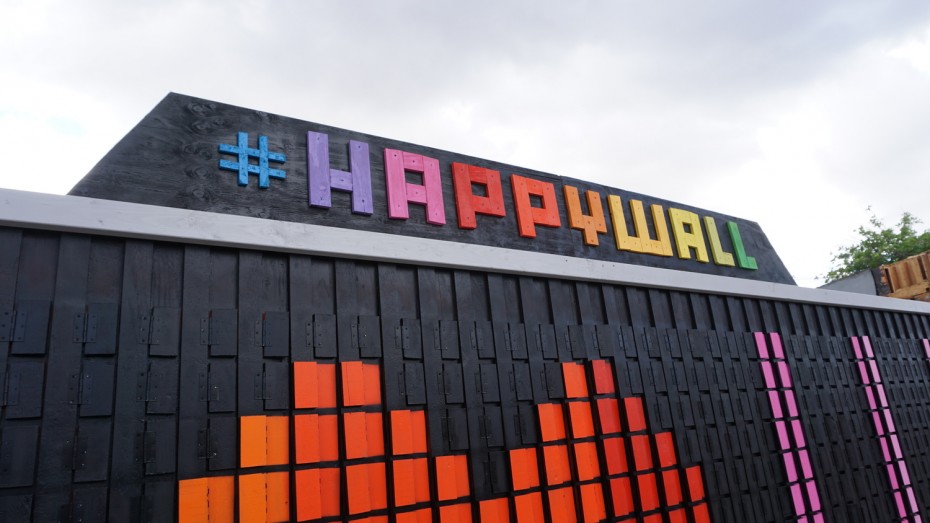 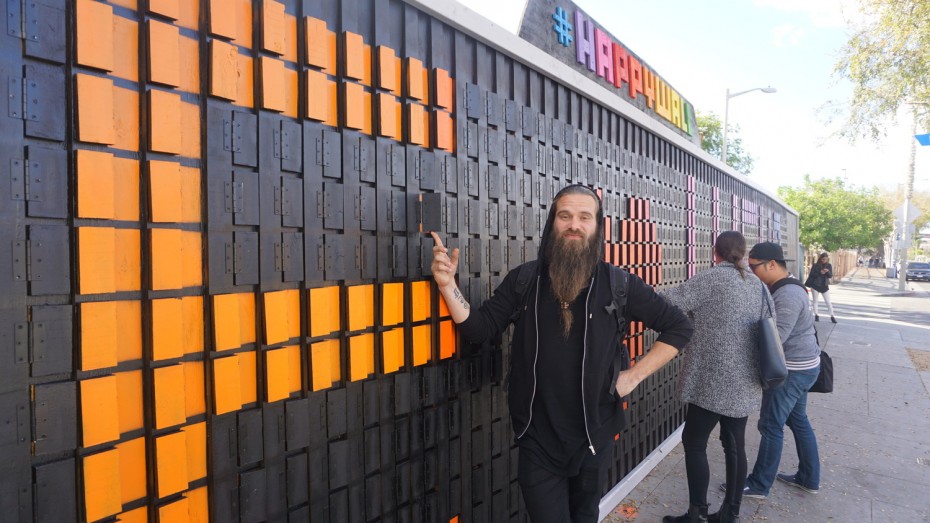 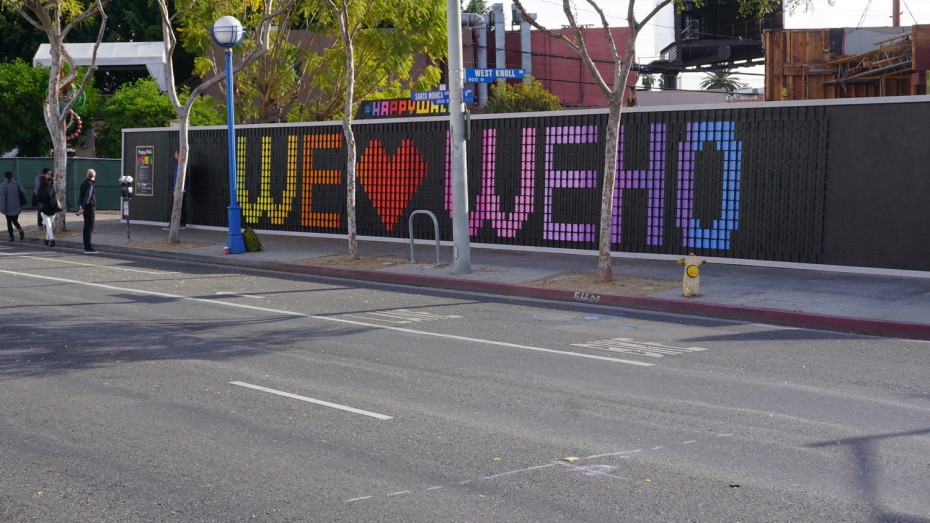 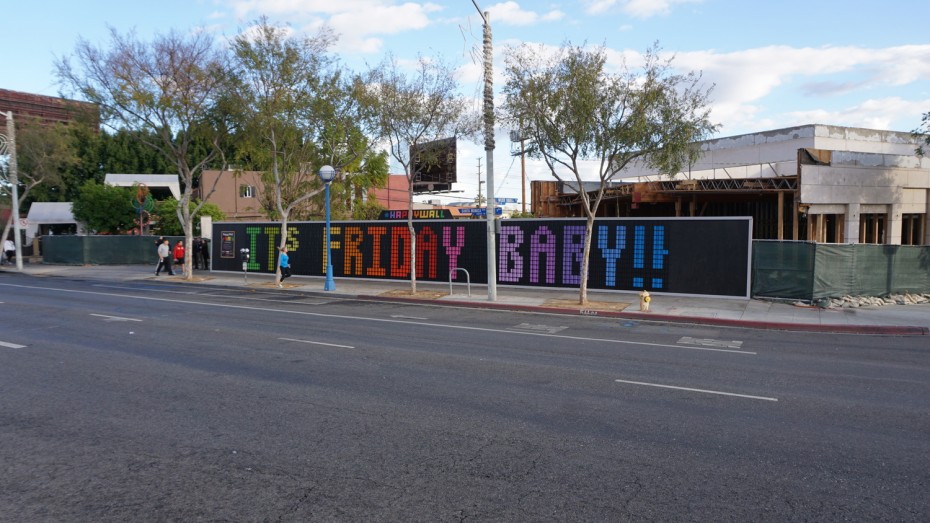