Copenhagen was invited as co-host city at the 2018 edition of Beijing Design Week. The city of Copenhagen chose Thomas Dambo to represent the Danish / Copenhagen art scene at the event, and Thomas decided to make a new edition of one of his most famous Copenhagen projects, The Happy Wall.
The Happy Wall was an important part of the Danish Exhibition and was officially revealed on the 27th of September, 2018, by the Danish Crown Prince.

The Happy Wall is placed on power square at the famous art district 751 and has been well received by the locals and multiple visitors in the district.

The project was made possible with the help of Wonderful Copenhagen, Danish Cultural Center in Beijing and 751. 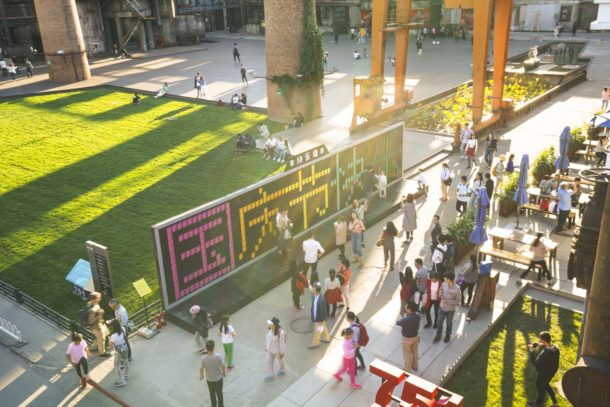 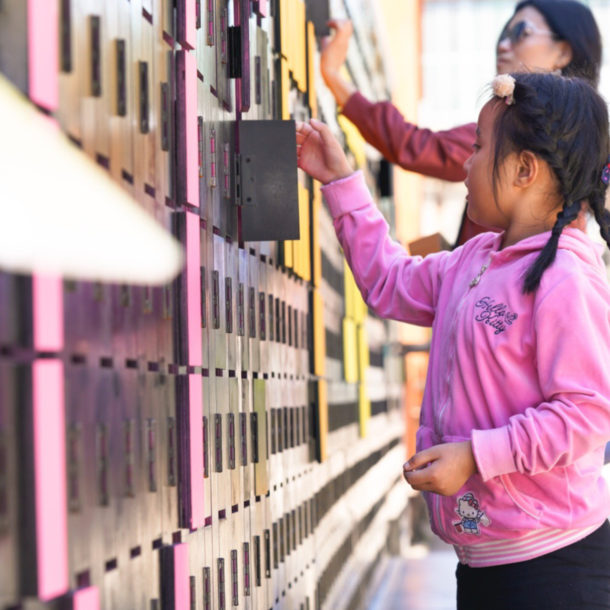 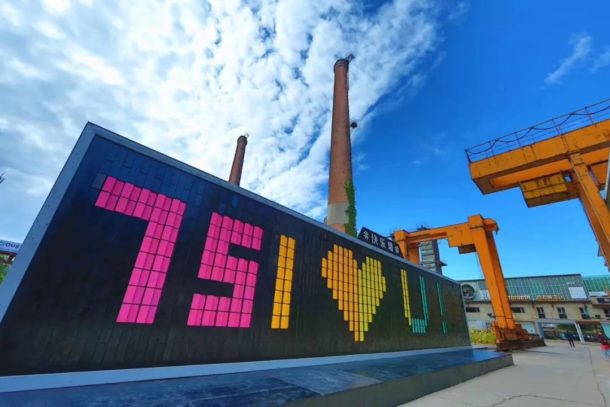 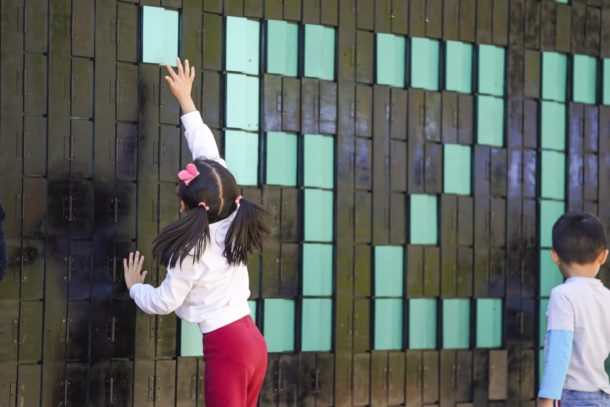 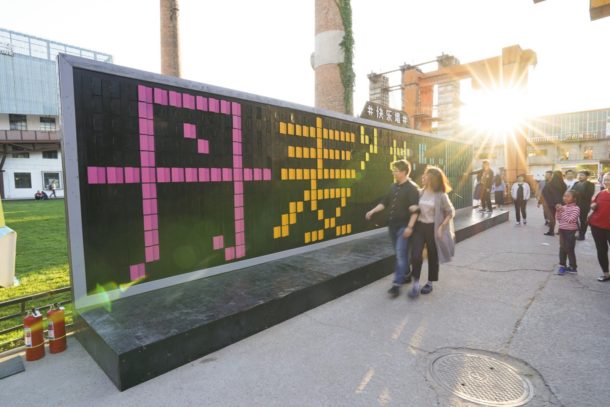 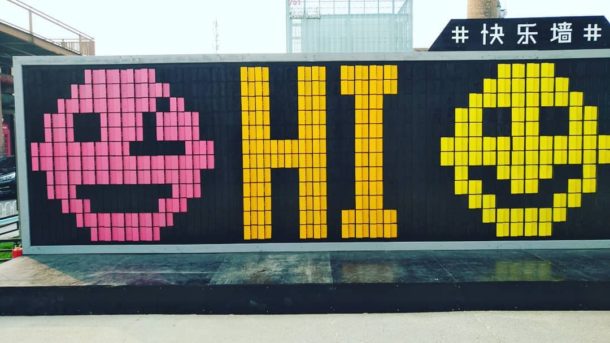 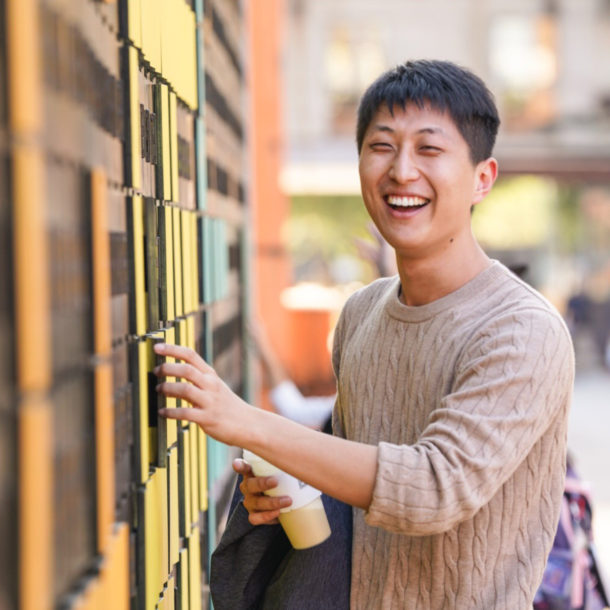 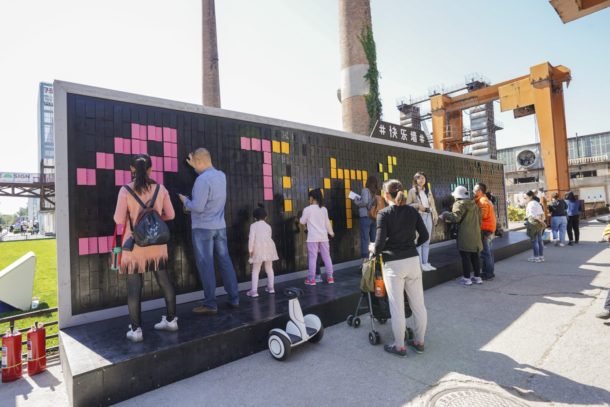 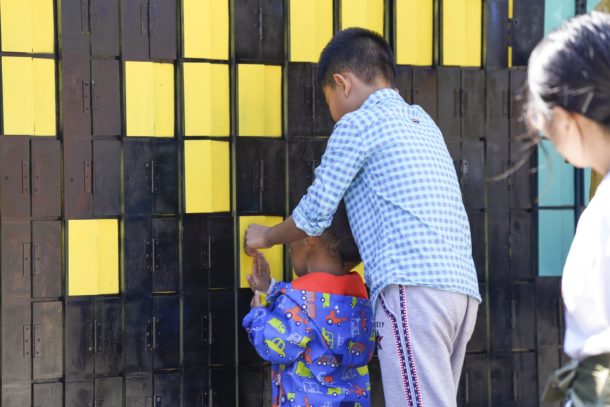 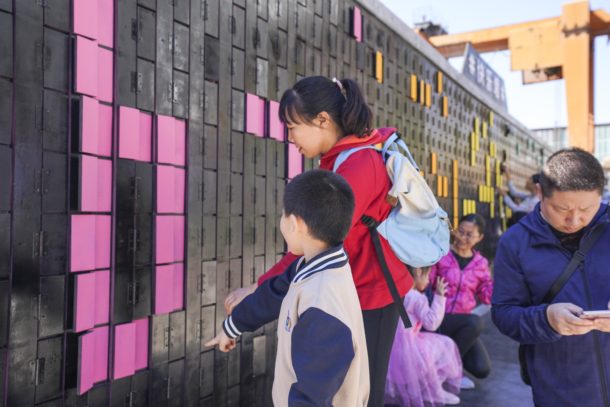 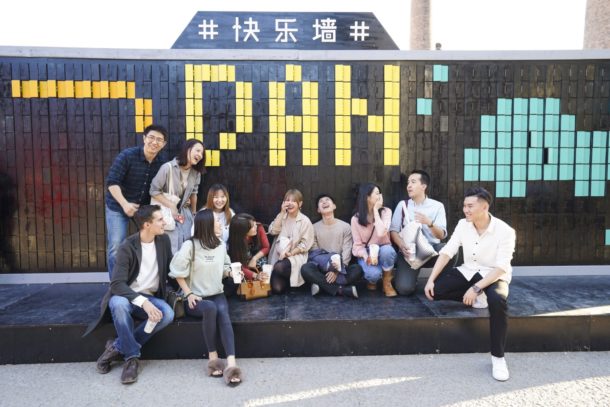 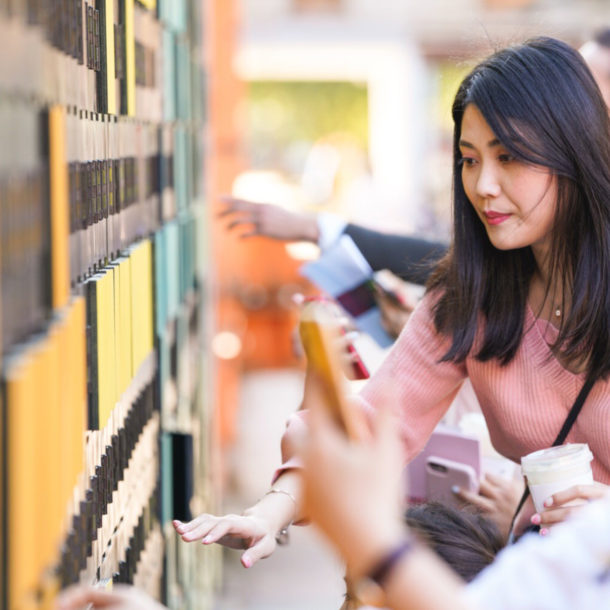 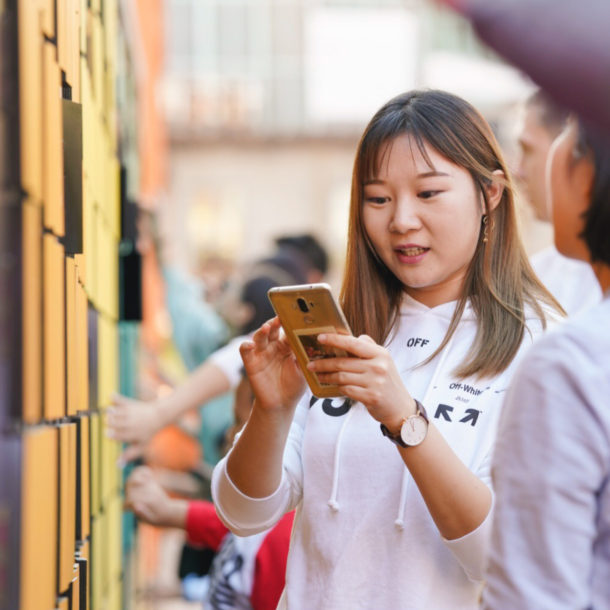