Guardians Of The Seeds

Birk had roots, Roskva was wide as the trunks
Gro was like the leaves, breathing life with her lungs
Soren, like branches, would wave in the wind
and Lilja like the flowers each summer would spring

The forest was ancient, had stood for millions of years
but recently the trolls had seen what they had feared
Little people came plenty, across – over the seas
and cut, chub, fell, broke down, most all of the trees

So in fear that a day all the trees would be gone
they collected all seeds for forever and on
Chestnut, cherry, elm, spruce, and hazel
Oak, ash, beech, birch, and a maple

And right then 10 golden seeds appeared in a haze
The trolls took them and hid them at the end of a maze
Where in secret and safe all the trees could grow tall
Cause a future with no trees, is no future at all

So the question is now, do you want to help
Cause a secret is lost if no one keeps it to themselves
Please run, find the seeds, and hold them in your heart
So if everything gets lost, you’ll know where to start 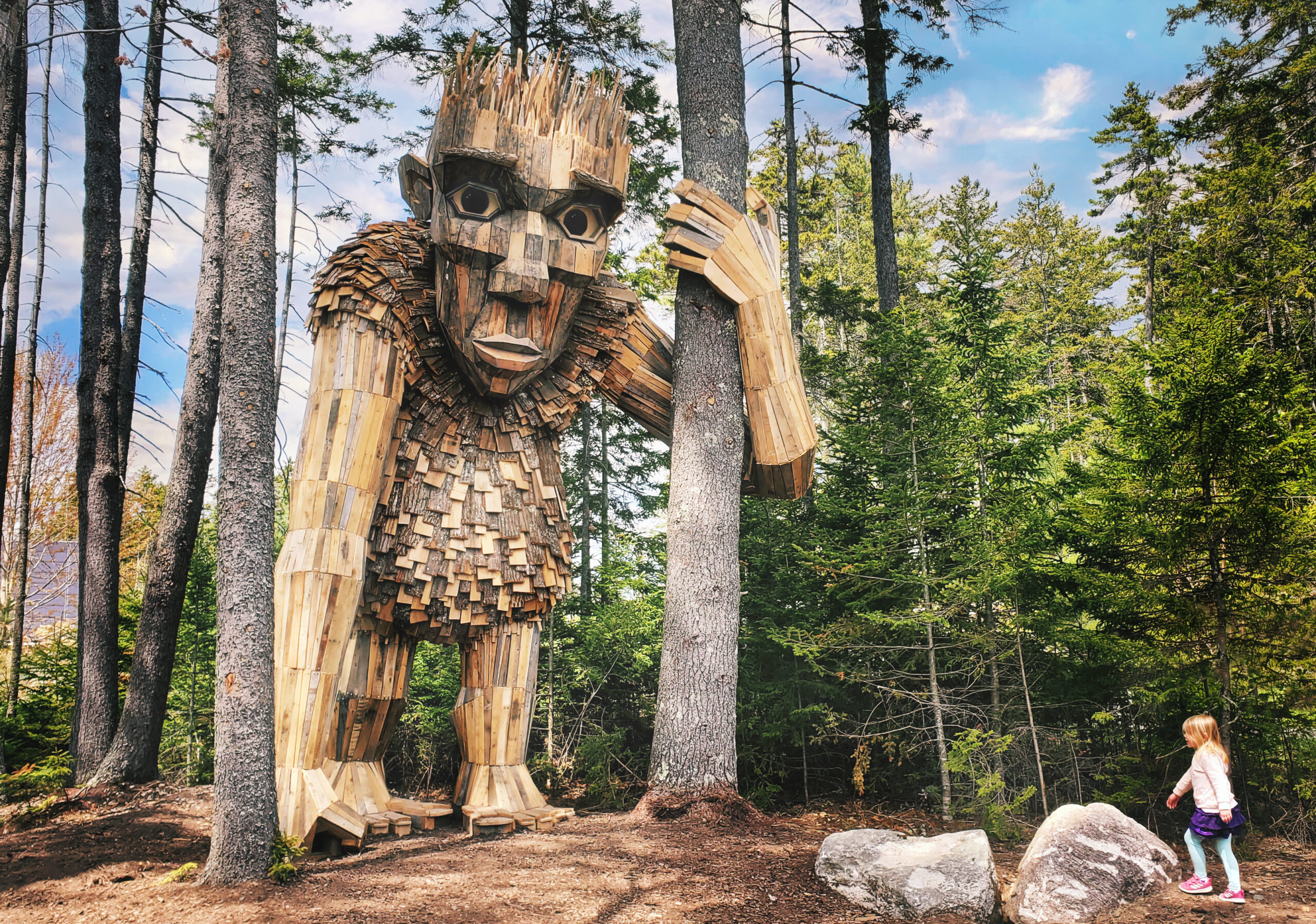 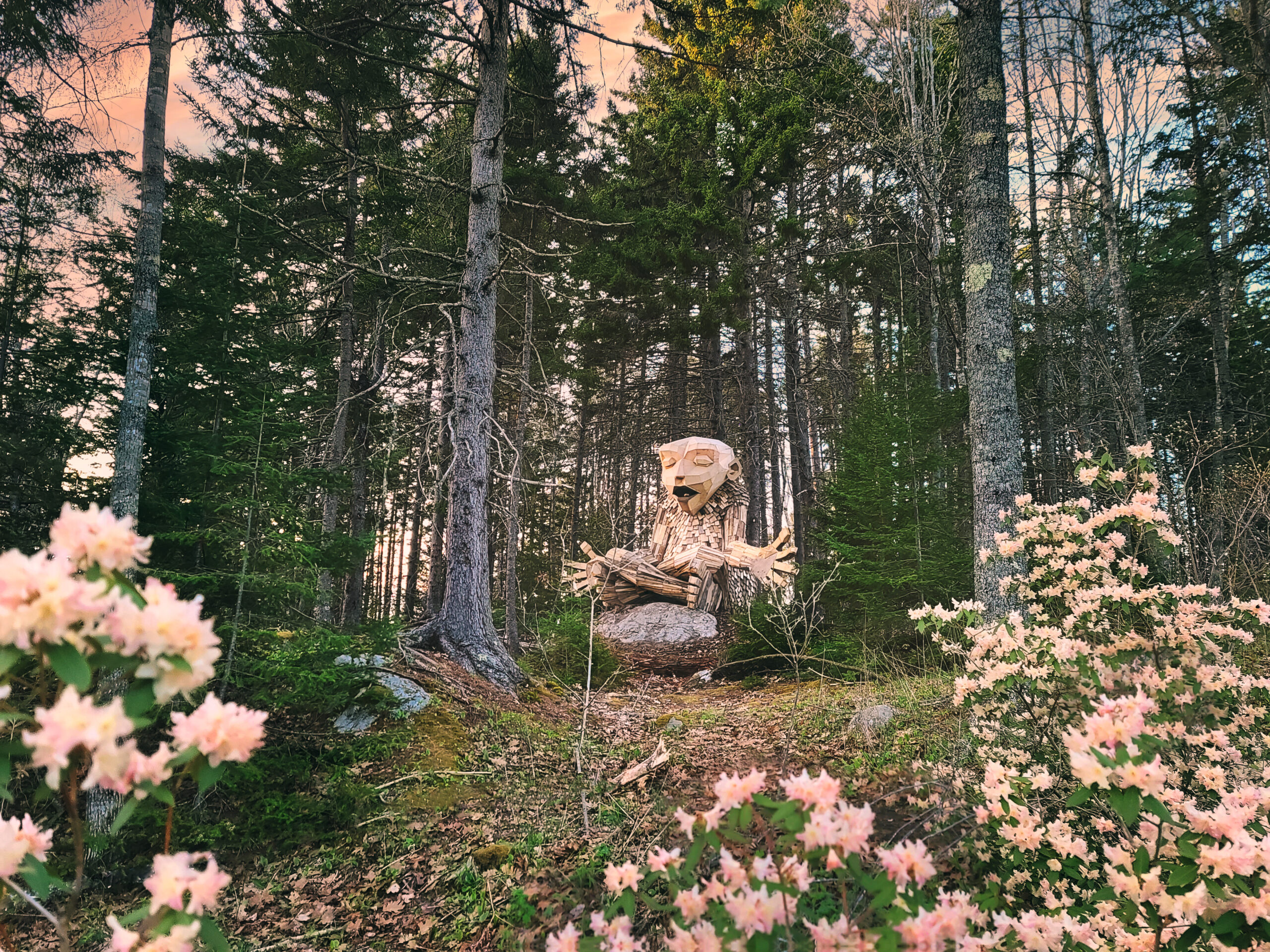 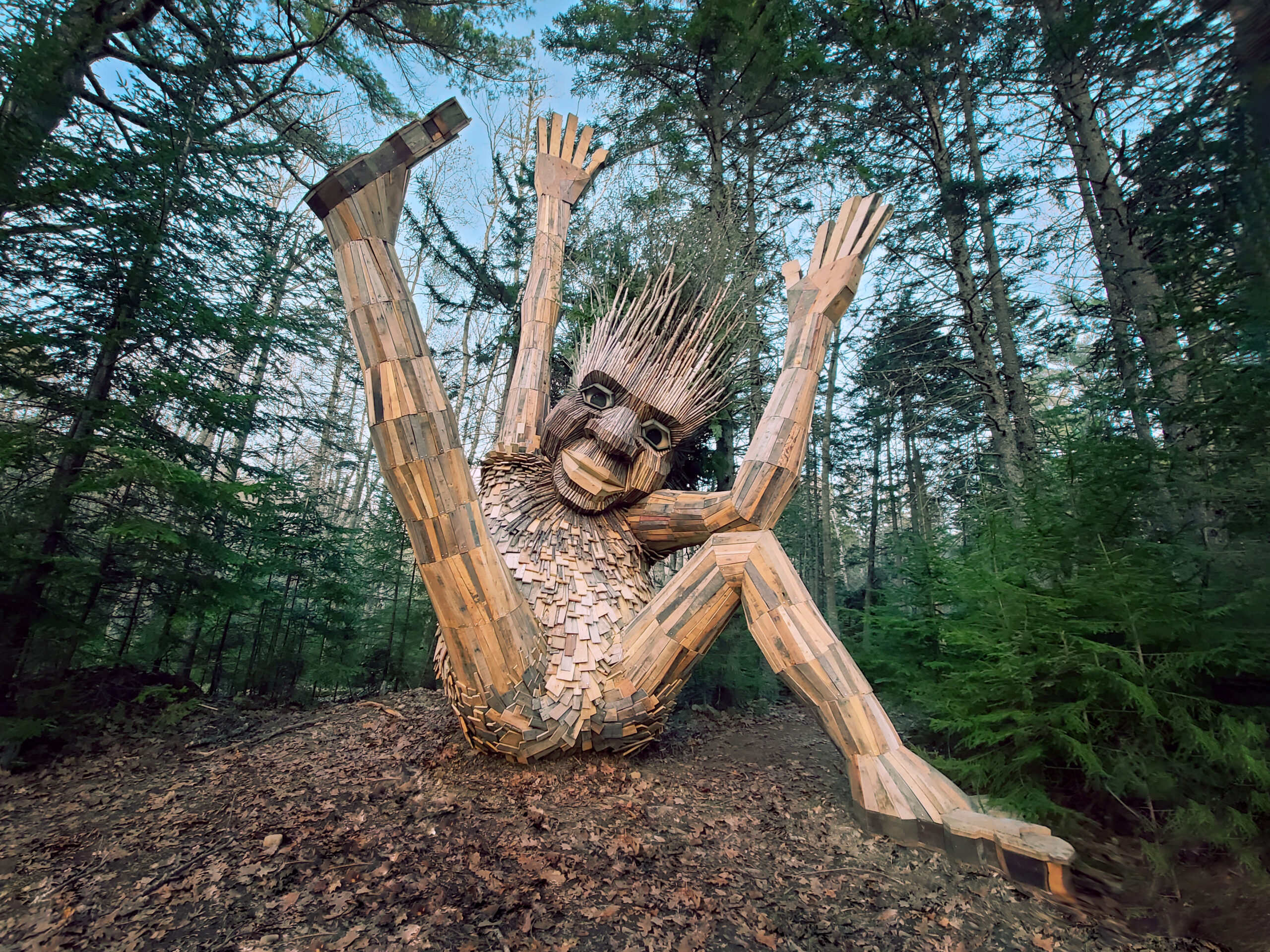 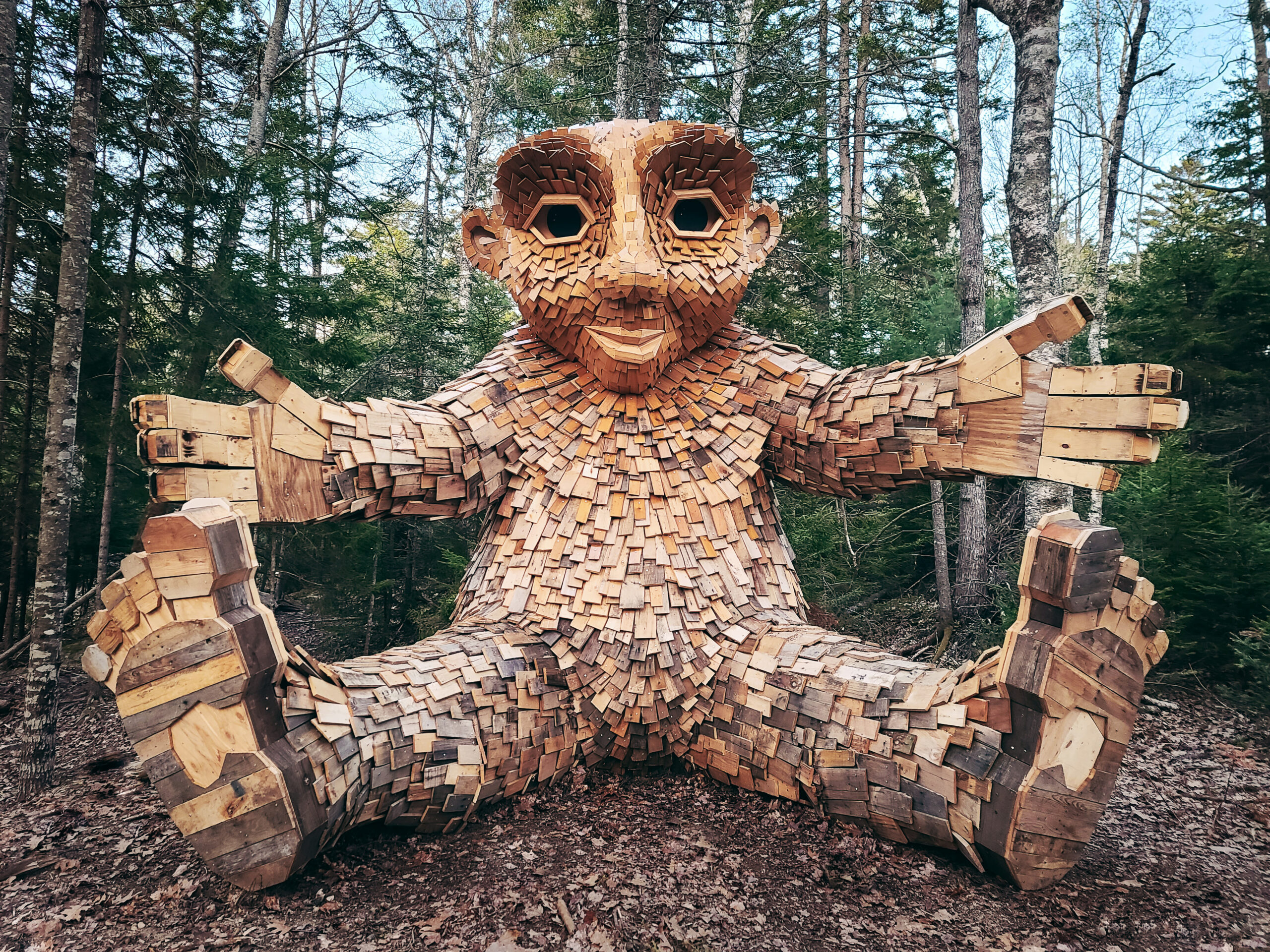 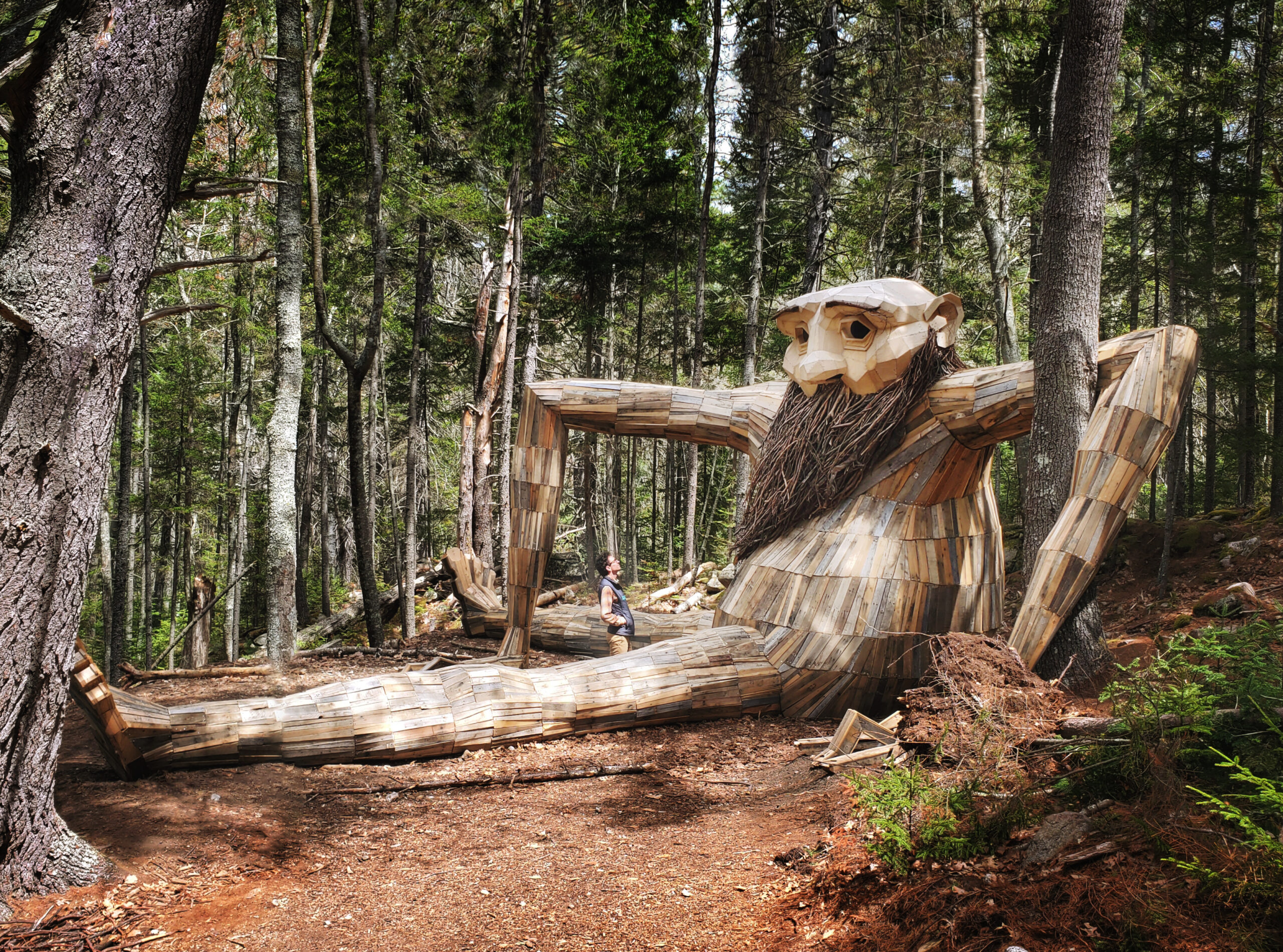